Dave can currently be seen in Take That’s latest video ‘A New Day’, Belvita’s new commercial (nominated for Best Casting at British Arrows Craft Awards), and heard as the opening voice over for Elton John’s re-release video for ‘Tiny Dancer’.

In addition ‘Another Love’ (production still, below) currently has 22 awards and nominations, with official selection at 52 festivals around the world (including Cannes). Press includes the “very good” standard of acting throughout. 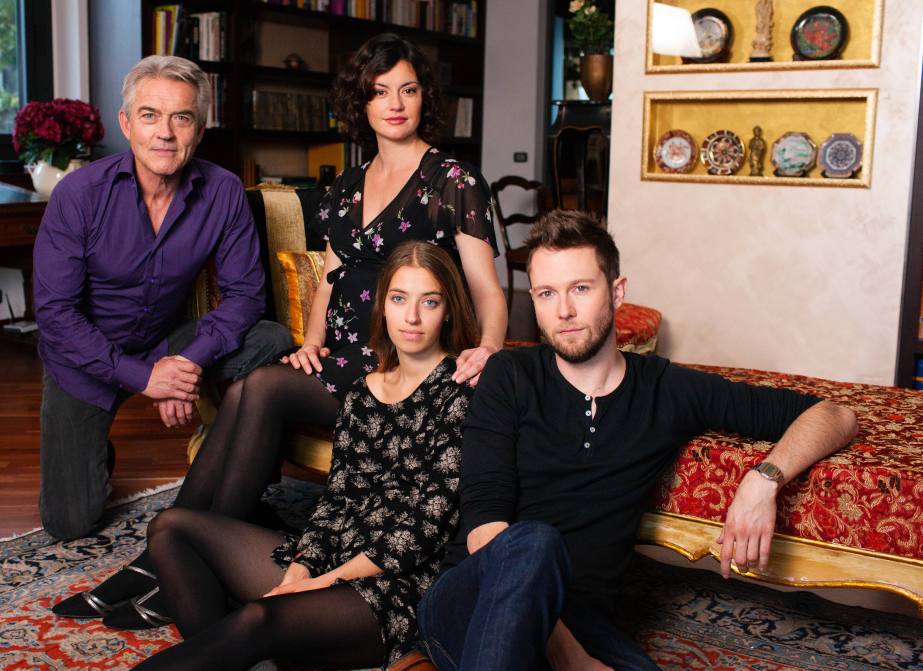 Dave’s two shorts prior to that Another Love have also won awards. He played the lead role of a traumatised soldier in Pete Lewtas’ Sleep Now (The People’s Choice Award at The Fallen Film Festival) and the romantic lead in Martin Denham’s The Off-Site (Best Film in Rushes Orbital Festival).

Other notable credits include the lead role in the Save The Children campaign promoting awareness of the issues in Syria, the Lung Cancer Awareness campaign for the NHS, Nimmo’s music video for UnYoung, stills work for the AA and BT, and presenting the Ordnance Survey rebrand film. Click on the ‘spotlight’ link at the top of the page for a comprehensive list of credits.